Rev Derek Akker continues to focus on incredible lives which inspire us and help us join together in a prayerful way.

The worldwide Anglican Church commemorates two remarkable women on October 12th. Elizabeth Fry is commemorated for her work and campaigning for prison reform (see last week’s reflection). Edith Cavell’s commemoration is for her pioneering work in the field of nursing, her care for wounded soldiers during WW1 and her efforts to repatriate soldiers back to England from Belgium which lead to her execution. 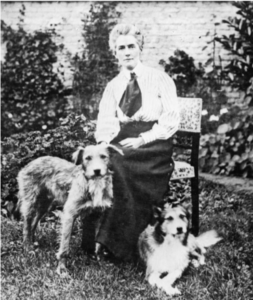 Edith was born in the village of Swardeston, Norfolk. She was the daughter of a Church of England Vicar. On finishing her education she worked as a governess in Belgium. She returned to England and trained as a nurse in London. Her work as a nurse took her to hospitals in Shoreditch and Kings Cross in London and then in Manchester. Later she took up the role as a Matron in Belgium’s first training hospital and school for nurses. Her pioneering work led her to be considered the founder of modern nursing education in Belgium.

When WW1 broke out she was at home with her family in England but felt the call to return to Belgium. The hospital where nursing school became a Red Cross hospital which treated casualties from both sides alongside civilians. Edith was to become part of a network who sheltered allied troops and arrange for them to be smuggled back to England via the Netherlands. Edith helped about 200 allied troops to be repatriated. In August 1915, Edith was arrested and placed in solitary confinement in Brussels. In October 1915 along with over 30 other people involved with this network, she was found guilty and sentenced to death.

‘On the night before her execution she was visited by the Anglican chaplain in Brussels, the Revd Stirling Gahan. Together, they said the words of Abide with me and Edith received Holy Communion. Gahan reported her words: ‘I am thankful to have these ten weeks of quiet to get ready. Now I have had them and have been kindly treated here. I expected my sentence and I believe it was just. Standing as I do, in view of God and eternity, I realise that patriotism is not enough. I must have no hatred or bitterness to anyone’ (Saints on Earth, Darch and Burns). Edith Cavell was shot by a firing squad on 12 October 1915.

Her execution was legal under international law, this did not stop outrage in Britain and in many neutral countries.

After the war, her body was exhumed and escorted to Britain. A memorial service was held at Westminster Abbey, and she was reburied in Norwich Cathedral.

This mountain in Alberta, Canada was named Edith Cavell in 1916. 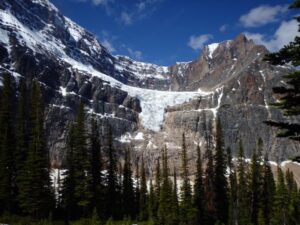 As you sit quietly with these briefest of words commemorating the life and death of Edith Cavell in your mind I invite to slowly read the words of Abide with me. As you read them imagine you are hearing Edith Cavell saying the words knowing that she faces execution.

1 Abide with me; fast falls the eventide;
the darkness deepens; Lord, with me abide.
When other helpers fail and comforts flee,
Help of the helpless, oh, abide with me.

2 Swift to its close ebbs out life’s little day;
earth’s joys grow dim, its glories pass away.
Change and decay in all around I see –
you never change, O Lord, abide with me.

3 I need your presence every passing hour;
what but your grace can foil the tempter’s power?
Who, like yourself, my guide and strength can be?
Through cloud and sunshine, Lord, abide with me.

4 I have no fear, with you at hand to bless;
ills have no weight, and tears no bitterness;
Where is death’s sting? Where, grave, your victory?
I triumph still, if you abide with me.

5 Hold now your cross before my closing eyes;
shine through the gloom and point me to the skies.
Heaven’s morning breaks, and earth’s vain shadows flee;
in life, in death, O Lord, abide with me.
Henry Francis Lyte

Lord we bring before all those who boldly speak your name and seek to do what is right even though it can mean death.
Help us to have the boldness to seek a world where all may speak and pray without fear of violence.
Lord hear the prayers who keep the faith in dangerous time and who walk in dark valleys, sometimes walk in the valley of death and die with your name on their lips. Enfold them in your loving arms where they may know the peace that passes all understanding for eternity. 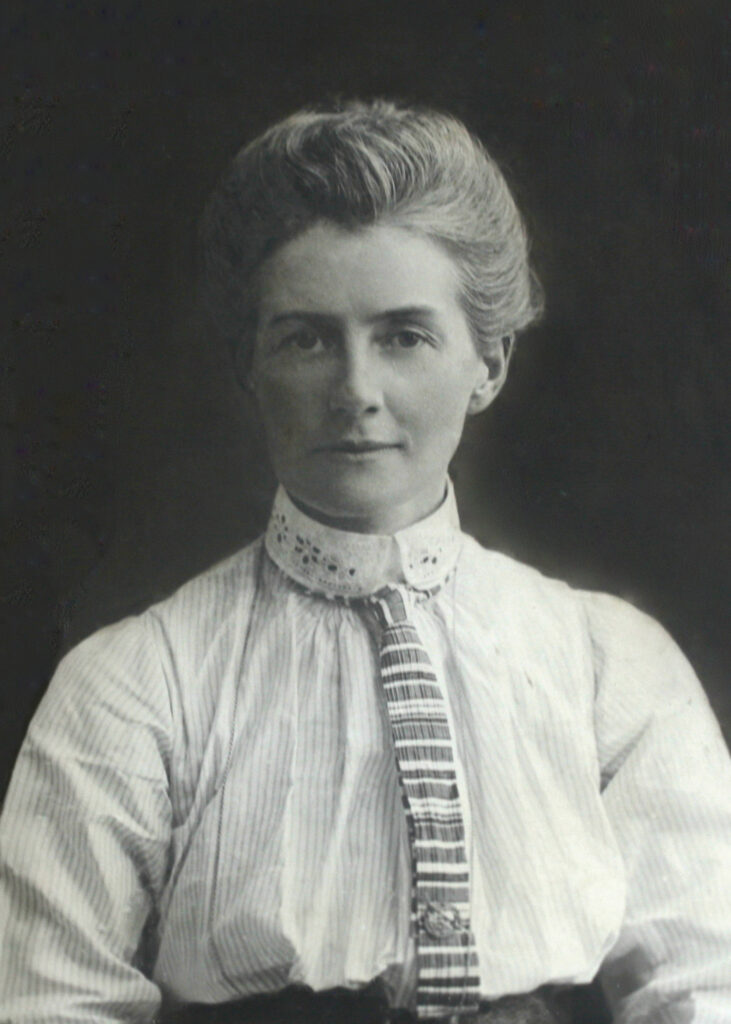