This week Derek Akker further contemplates Paul’s letter to Philemon  – we learn of the power of the written word and we pray in unity for liberty and freedom.

The challenge of friendship

Philemon is a short letter from Paul, I suggest reading the whole letter before starting this reflection.

A reminder, Philemon was a wealthy Christian, a member of the church in Colossae (near Honaz in modern south west Turkey) whose home is used as a church. Tradition has it that Philemon was brought to faith after hearing Paul preach. While the letter is short it does have its challenges, especially regarding Onesimus (phonetic pronunciation of Onesimus ‘own-ESS-ee-mus’).

I am appealing to you for my child, Onesimus, whose father I have become during my imprisonment.11Formerly he was useless to you, but now he is indeed useful both to you and to me.12I am sending him, that is, my own heart, back to you.13I wanted to keep him with me, so that he might be of service to me in your place during my imprisonment for the gospel;14but I preferred to do nothing without your consent, in order that your good deed might be voluntary and not something forced.15Perhaps this is the reason he was separated from you for a while, so that you might have him back for ever,16no longer as a slave but as more than a slave, a beloved brother—especially to me but how much more to you, both in the flesh and in the Lord. (verses 10 – 16)

In the first of our reflections, I mentioned there were challenges in this short letter. In the time of Paul slavery was common place and the Roman authorities were very efficient about catching and returning runaway slaves to their owners. Paul takes it upon himself to return Onesimus back to his Christian owner Philemon.

It may shock some to realise that some early Christian communities included not only slaves but also slave-owners. It may equally seem a troubling omission that Paul misses the opportunity to remind Philemon that no one has the right to own another person, and that it is his duty to free all his slaves for we are all one in Christ Jesus.

However, perhaps Paul was taking a different approach to confronting Philemon and the return of Onesimus. Paul uses his friendship, his position as a Church leader and his skill with words. Paul corners Philemon and just to crown Philemon’s discomfort at reading Paul’s letter, Paul says he could be returning to Colossae on his release from prison.

A digression, this phrase came to mind, many will remember it from the 1989 film Indiana Jones and the Last Crusade, Marcus Brody, the companion of Henry Jones, remarks that they had just borne witness to the fact that the “Pen is mightier than the sword” quoting Edward Bulwer-Lytton, an English author. Certainly, Paul’s use of language reinforced by his tough use of his friendship with Philemon must have made Philemon think.

According to tradition Philemon and Onesimus, along with Apphia (Philemon’s wife) and Archippus were martyred in Colossae during the first persecution of Emperor Nero.

As we turn to reflect on the words of St Paul to Philemon, let us recall our country’s dark history regarding slavery, the disregard of human dignity and the loss of life.

We should also pause and reflect on the fact that slavery is not only a series of cruel historical events it is a reality today. A reality that can be close to home. Slavery is in the trafficking, the forced and degrading work practices and the sexual exploitation that are present in our own country.

Look at this picture… 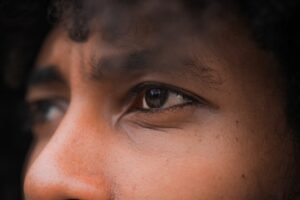 Give the person a name

Imagine their story, their pain, their fear

Also reflect on the reality that slavery may be closer to you than you realise.

God of freedom, beauty and truth we believe that your deepest desire, your most powerful energy, is that all creation might know abundant life. We raise our voice in anguished prayer for our sisters and brothers, women and girls, men and boys, who are modern day slaves; they are your beloved daughters and sons, exploited sexually or forced to work because of human violence and greed.

Fill us with your holy anger and your sacred passion that those who are trafficked might know healing and justice; that traffickers will come to repentance and conversion; that all of us might live in such a way that others are not made to pay the price for our comfort and convenience.

Hasten the coming of the day when all people and our precious Earth itself will be treated, not as a commodity, but as radiant images of your freedom, beauty and truth. Amen. May it be so

We join in with a hymn from the Iona Community

Christ’s is the world in which we move.
Christ’s are the folk we’re summoned to love,
Christ’s is the voice which calls us to care,
and Christ is the One who meets us here.

Refrain: To the lost Christ shows His face;
to the unloved He gives His embrace;
to those who cry in pain or disgrace,
Christ, makes, with His friends, a touching place.

Feel for the people we most avoid.
Strange or bereaved or never employed;
Feel for the women and feel for the men
who fear that their living is all in vain.

Feel for the lives by life confused.
Riddled with doubt, in loving abused;
Feel for the lonely heart, conscious of sin,
which longs to be pure but fears to begin.

Loving Father,
Who gathers the outcast, heals the broken hearted and binds up their wounds; Bring liberty and freedom to all whose lives are entangled in slavery and trafficking in our world today. Lift up the down trodden and tread wickedness into the dust: We make our prayer through Christ our Lord, who lives and reigns with you and the Holy Spirit in perfect freedom, One God, now and forever. Amen

[The Clewer Initiative’s vision is a world free from slavery and where those released from slavery are restored to full human dignity.]

Post Script
The Greater Manchester Police have on their web page a section headed Modern Slavery. 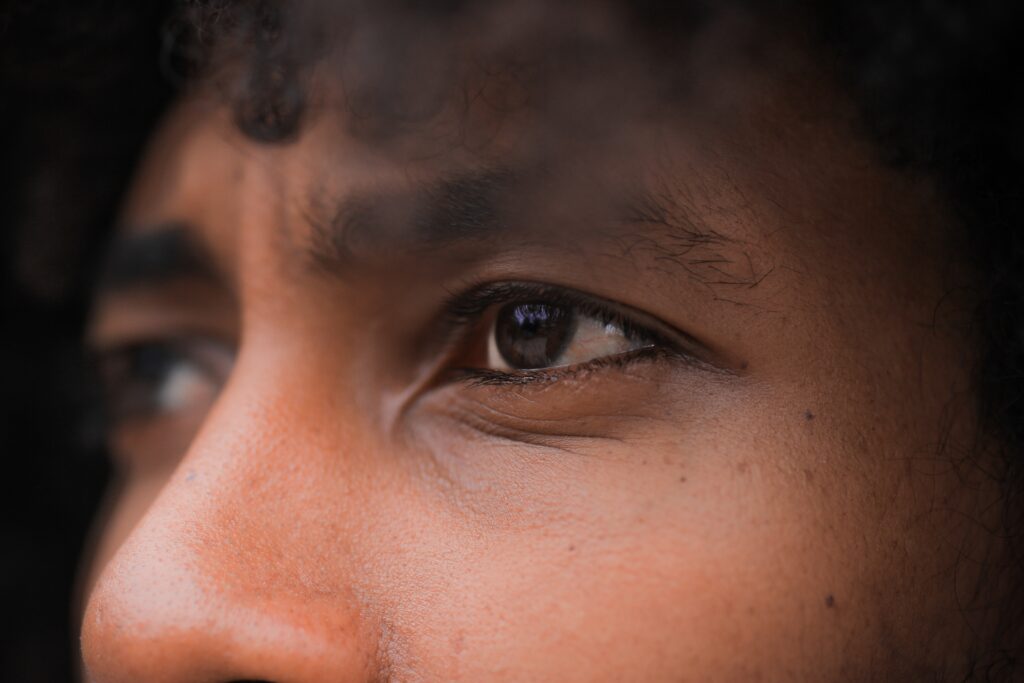