Good Friday, Karfreitag, or “Sorrowful Friday as it’s referred to in Germany, some believe that the term Good Friday was originally God’s Friday. All three terms could be used, they all have value but for us it is Good Friday. We commemorate the awful, cruel, brutal and dark events of that day. We remember that it was a day of suffering and the death of Jesus and we see in it the ultimate sign of love and forgiveness. It is about atonement, its about the relationship between us and God and that relationship being healed and us being united with God. That is ‘good’.

Firstly, sit in a comfortable position, take a few deep breaths. A guide is to breath through your nose for the count of two, then breath out through your mouth for count of four. Read through Chapters 18 and 19 of St John’s gospel and or Mark 15. In these chapters you read John and Mark’s account of the crucifixion. John and Mark differ but don’t get bogged down analysing the differences. These were two men recalling and writing, from the heart, their recollections. I would be more worried if there were not differences.

Now! Open yourself to the Gospel, experience the words, enter into the story and read through the verses below two or three times slowly. I have selected a few verses from both Mark and John account of the crucifixion..
Imagine you are there, just a few feet away from Jesus.
Imagine you are a witness to this event and the other events as the day unfolds.

From Mark
When it was noon, darkness came over the whole land until three in the afternoon. At three o’clock Jesus cried out with a loud voice, ‘Eloi, Eloi, lema sabachthani?’ which means, ‘My God, my God, why have you forsaken me?’ When some of the bystanders heard it, they said, ‘Listen, he is calling for Elijah.’ And someone ran, filled a sponge with sour wine, put it on a stick, and gave it to him to drink, saying, ‘Wait, let us see whether Elijah will come to take him down.’ Then Jesus gave a loud cry and breathed his last.
(Mark 15: 33-37)

o Firstly, picture the scene. If you were to watch this scene as a TV programme you would have received a warning about it containing acts of violence that some people may find it offensive or words that effect you. It is a truly awful scene, but one that was a familiar scene in Jerusalem. The cross that Jesus was crucified on could have and probably was used many times before.
o Now focus on the scene described by John, hear the words of Jesus, spoken weakly but with tenderness. Jesus ‘said to his mother, ‘Woman, here is your son.’ Then he said to the disciple, ‘Here is your mother.’’ There amongst the pain and agony Jesus speaks and in his dying words adds to the meaning of the ‘New Commandment’. He shows his love for his mother and his loving trust of the disciple described the one Jesus loved.
o Pause and reflect on these words

Both Matthew and Mark have the phrase, ‘Eloi, Eloi, lema sabachthani?’ They are words that shout out to me above all the noise and the scene of Jesus dying. I have heard them many times before, but each time I hear them they make me mentally and emotionally stop, I am moved by them!

I have to admit that hearing them is one thing but trying to say them was, for me, a different matter. I struggled and it took a lot of practice. If like me you have difficulties with the words here is a phonetic pronunciation of these Aramaic words:
EH-lee EH-lee LAH-mah sah-bahk-TAH-nee.

Almighty and everlasting God, who in your tender love towards the human race sent your Son our Saviour Jesus Christ
to take upon him our flesh and to suffer death upon the cross:
grant that we may follow the example of his patience and humility,
and also be made partakers of his resurrection; through Jesus Christ your Son our Lord, who is alive and reigns with you,
in the unity of the Holy Spirit, one God, now and for ever.

Today we pause to remember your sacrificial love
That shone light into the darkness
That bore life from such emptiness
That revealed hope out of devastation
That spoke truth through incrimination
That released freedom in spite of imprisonment
And brought us forgiveness instead of punishment.
Thank you that we can now walk in the light of your life,
Hope, truth, freedom and forgiveness,
This day and everyday. Amen.

The grace of our Lord Jesus Christ and the love of God and the fellowship if the Holy Spirit be with us all evermore. Amen 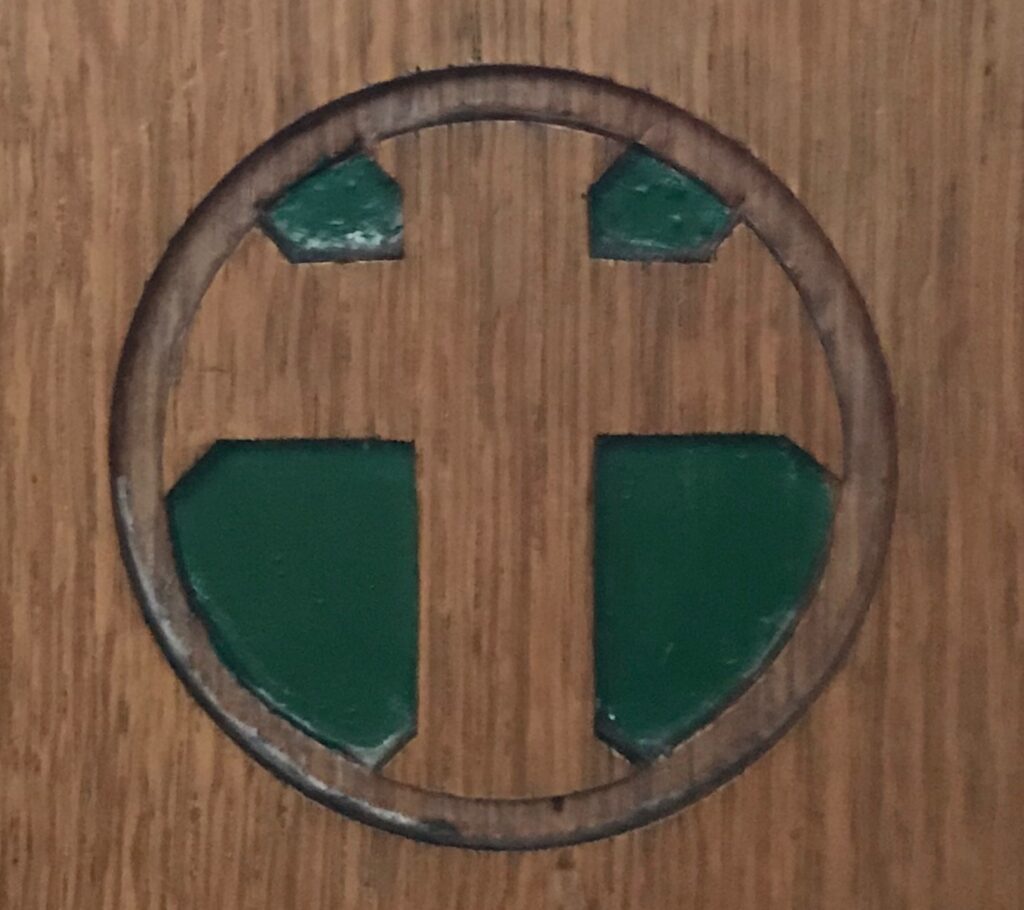