Tradition places Declan among the early saints of Ireland, who died in the 5th century. However the only written account of Declan’s life is contained in a 12th century book of ‘Lives’. We are left with a struggle when it comes to facts, even the ‘Lives’ would have relied on oral tradition. This tradition described Declan as a prince within the Deisi clan and he was baptised by a priest named Colman. He was educated by possibly in Gaul (modern day western Europe) and returned to Ardmore (Ard Mór) in what is now Co. Waterford. Declan founded a monastery and undertook missionary work among the Deisi.

There are some remarkable archaeological church remains around Ardmore, the Round Tower, the Well and ruined Cathedral, an oratory, a small chapel for private prayer. Not surprisingly it is a place of pilgrimage.

One of the most endearing stories around Declan is his love of solitude and his creation of a hermitage. He created was to be called ‘Declan’s Desert’, it was far from a barren wilderness. It was a retreat from what was referred to as the monastic ‘city’, indicating how busy and noisy the monastery had become. Declan desired quietness, a stillness, a simple place where he could feel close to God not cluttered by all the noises of daily life, even religious but noisy life.

The other traditions around Declan life can be put on one side, Declan’s Desert and his time with God is a sufficient and worthy tradition.

Faithful Creator,
whose mercy never fails:
deepen our faithfulness to you
and to your living Word,
Jesus Christ our Lord.
(Common Worship Collect for Trinity 2)

Psalm 92 (1-2, 12)
It is a good thing to give thanks to the Lord
and to sing praises to your name, O Most High;
To tell of your love early in the morning
and of your faithfulness in the night-time,

The righteous shall flourish like a palm tree,
and shall spread abroad like a cedar of Lebanon.

Ezekiel (17.23-24a)
On the mountain height of Israel I will plant it,
in order that it may produce boughs and bear fruit,
and become a noble cedar.
Under it every kind of bird will live; in the shade of its branches will nest
winged creatures of every kind. All the trees of the field shall know
that I am the Lord.

Mark (4.26-29)
The Parable of the Growing Seed
He also said, ‘The kingdom of God is as if someone would scatter seed on the ground, and would sleep and rise night and day, and the seed would sprout and grow, he does not know how. The earth produces of itself, first the stalk, then the head, then the full grain in the head. But when the grain is ripe, at once he goes in with his sickle, because the harvest has come.’

Let us be aware to the sacredness of space and of those spaces that bring us peace and stillness. Remember with thanks those special places and the memories they stir within our hearts. It could be the ruggedness of the moors, the lushness of meadows, the varying moods of the sea, the magnificence of mountains and or the variety of urban landscapes and the stillness that can be found there. We are surrounded by so much that is sacred if we but stop and see and create our own ‘desert’.

May we never forget from where we have come,
The distance travelled and the love that guided us
to where we are today.
Gracious and patient God, there with us always,
encouraging, supporting, our hope and our peace,
accept our grateful praise. (John Birch)

Lead us to those quiet places where we might rest awhile,
listen to your gentle whisper alongside this world’s voices
and, recognising the difference,
pay attention to your word
and live it out in our daily lives.
For in you, dear Lord, we trust. (John Birch)

Now let us draw into our circle of prayer our:
Family
Friends
Local church and its leaders
wider community
widening our circle to include:
those in government and positions of authority
those who are oppressed
those who are hungry and homeless
those who are ill
those facing death

God’s Spirit empower you
God’s freedom release you
God’s wisdom direct you
God’s justice inform you
God’s mercy inspire you
God’s love be seen in you
and change this world through you. Amen
(John Birch)

Photo by Sandy Millar on Unsplash 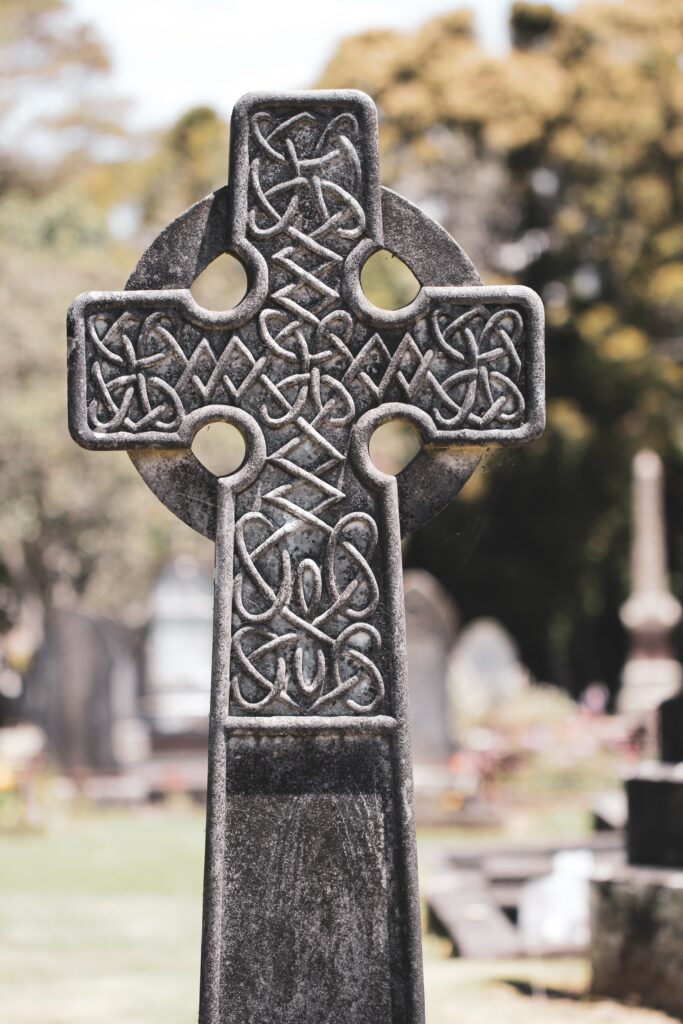